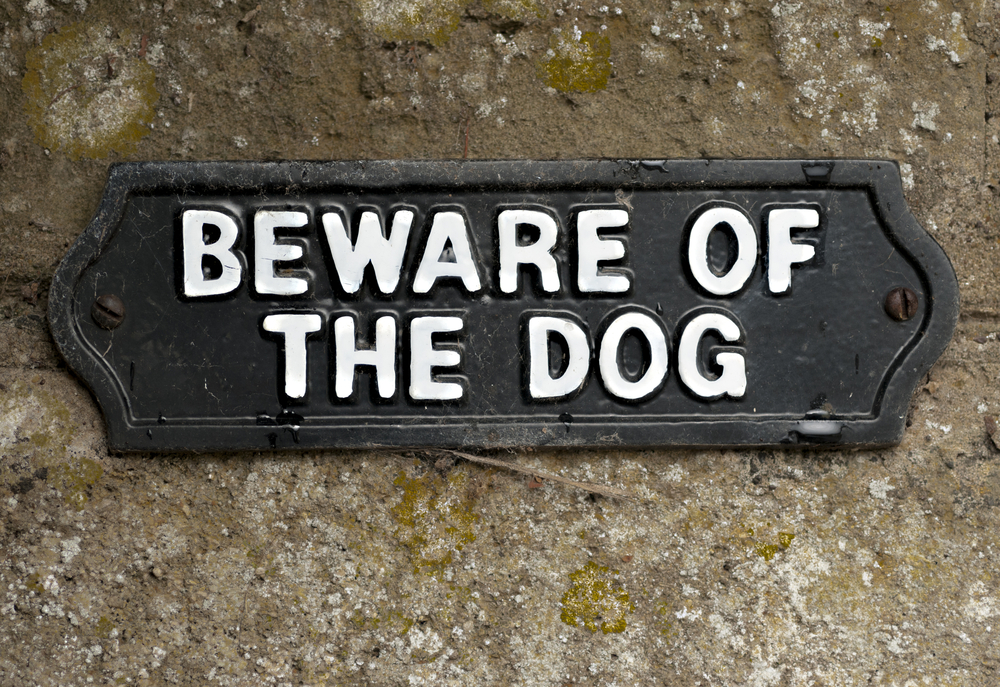 We specialise in dog bite compensation claims, helping victims nationwide. We are based here in Taunton, Somerset and are able to work on a no win no fee basis. If you would like to know whether you are entitled to compensation call our free helpline on 01823 354545 or send brief details of your case to us in an email.

Somerset dog bite lawyer, James McNally,  has had one of his cases featured in the Mirror.

James represents victims of dog attacks nationwide. He is an acknowledged expert in the field and runs his own specialist website.

The case reported in the Mirror involved a 17 year old girl who was hospitalised after being bitten by a police dog. The attack occurred during a search by South Yorkshire Police in Sheffield, after a chase involving a speeding car.

The injured teenager represented by James wasn’t in the speeding car or related to the man who was arrested at the scene.

The police told the newspaper that an internal investigation would now take place regarding the incident.

Injuries involving police dogs are not uncommon. In the last three years compensation approaching £800,000 has been paid out to people bitten or attacked by police dogs.

James is quoted in the Mirror as saying it is unlikely on this occasion that the police dog would be put down as a result of the attack.

For specialist legal advice on dog bite cases and details of our no win, no fee case funding scheme call James on (Taunton) 01823 354545. Alternatively simply send us brief details of your case by email and we will get straight back to you. We do not make a charge for providing you with an assessment of your potential claim, so you have nothing to lose by giving it a go.

Somerset dog bite lawyer featured in the Mirror
We use cookies on our website to give you the most relevant experience by remembering your preferences and repeat visits. By clicking “Accept”, you consent to the use of ALL the cookies.
Cookie settingsACCEPT
Manage consent