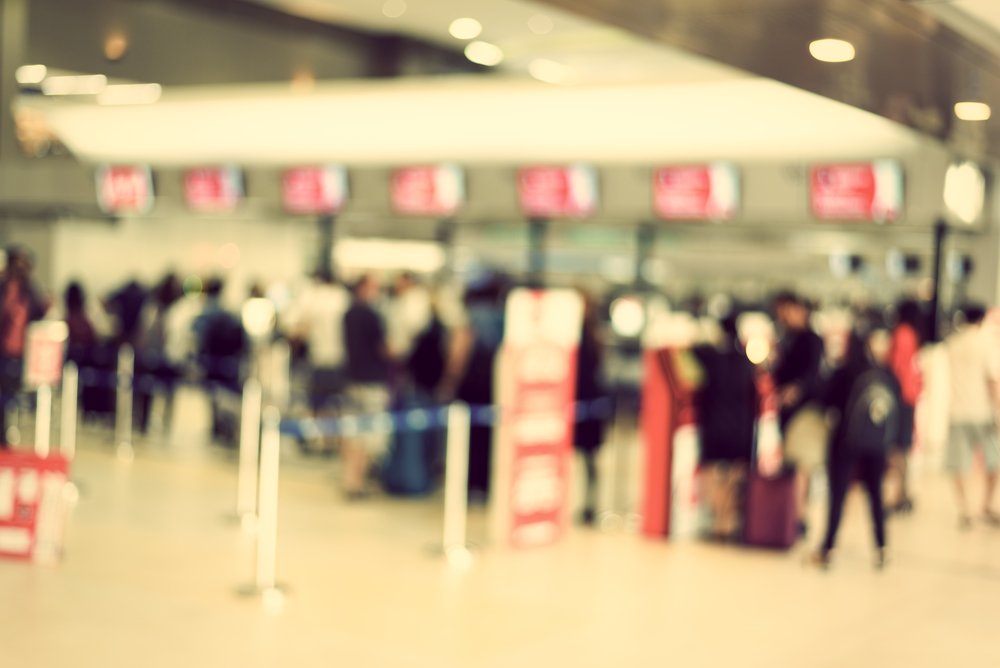 We have successfully recovered flight delay compensation for a party of 3 people whose flight from Saltzberg to Exeter was cancelled just one hour before they were scheduled to depart.

The passengers were told that the cancellation of their flight was due to a technical fault with the aircraft. The party were directed to take a different flight , but this resulted in them flying not to Exeter, but to London’s Gatwick airport.

Upon arrival at Gatwick the passengers were then taken by coach to Exeter. This resulted in a five hour delay in arriving at their scheduled destination.

The travellers attempted to pursue a flight delay claim themselves, but their claim was rejected by the airline on the basis there had been a technical fault with the aircraft which was beyond the airline’s control and amounted to ‘extraordinary circumstances’.

It was at this point that we were consulted and agreed to take on the case on a No Win – No Fee basis.

We referred the airline to the legal principles governing flight delay compensation claims, pointing out that a technical fault did not constitute ‘extraordinary circumstances’ under the regulations. As a result we were able to recover compensation of €250 per passenger.

If you wish to recover flight delay compensation then contact us for a FREE assessment of your claim. Call 01823 354545

Flight Delay Compensation
We use cookies on our website to give you the most relevant experience by remembering your preferences and repeat visits. By clicking “Accept”, you consent to the use of ALL the cookies.
Cookie settingsACCEPT
Manage consent