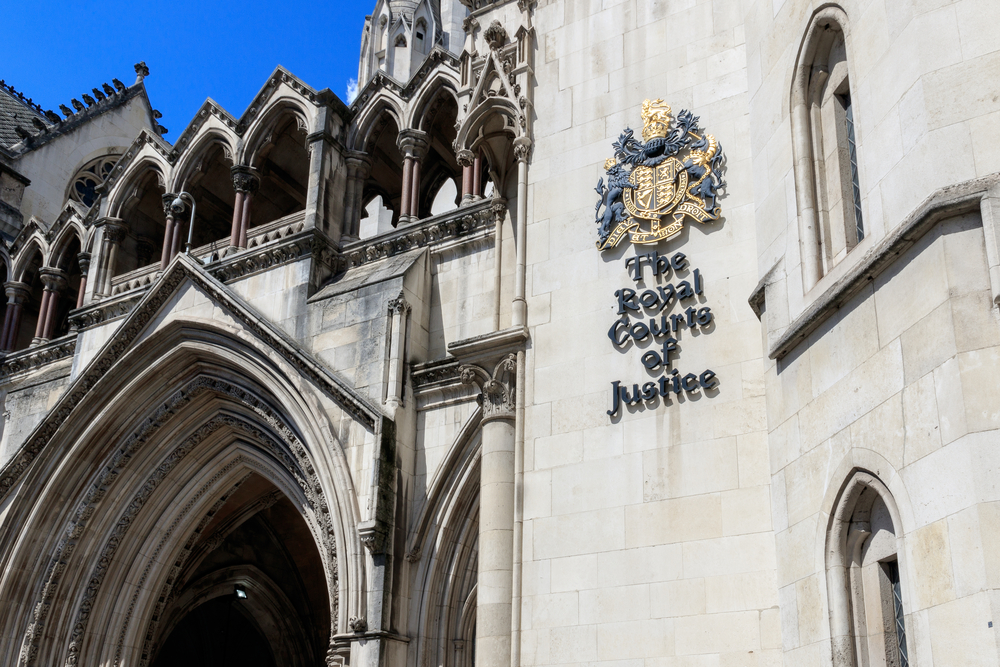 The number of rape claims in Somerset and Avon are increasing

Our award winning team specialise in dealing with compensation claims for rape and abuse. To speak to one of our specialist lawyers in total confidence call us on 01823 354545. Alternatively you can contact us by email at [email protected]

The number of rape cases that police in Avon & Somerset are dealing with has dramatically increased in recent years.

There has been a national rise in the number of people reporting sexual offences and this has been reflected in our local area. In 2014 The Bridge (the Avon & Somerset rape and sexual assault referral centre) was contacted by about 1,000 people, which was around double the number contacting them in 2013.

Over 1,000 rapes were reported to Avon & Somerset Police in 2015. This increase is thought to reflect the increased confidence of rape victims to come forward and report what they have been through. High profile cases in the media have hopefully reassured survivors of rape and sexual abuse that they will be believed and supported, even if the crimes took place many years ago.

While most people tend to think of rape in the context of the criminal law system, the civil law also has an important part to play.

Rape victims are usually entitled to make a claim for compensation. While money cannot turn back the clock, it can help ease financial burdens as well as allowing access to private treatment to aid recovery from the trauma victims have been through.

A rape claim can be made against the perpetrator in the civil courts. If the perpetrator has assets such as investments or property, then they can be ordered to pay their victim compensation and we can deal with such claims on a No Win – No Fee basis.

If the perpetrator is someone without assets and not worth suing then a claim can be made to the CICA, the Criminal Injuries Compensation Authority, which is a government backed scheme for compensating victims of violent crime. We are also able to deal with CICA criminal injury rape claims on a No Win – No Fee basis.

Our dedicated team of specialist abuse and rape claim lawyers are based at our Taunton office and are highly experienced in recovering compensation for victims of sexual crime. Although we are located in Somerset we operate nationwide and have assisted in many high profile cases throughout the UK. For more information about rape claims in Somerset give us a call on 01823 354545 or email us at [email protected]

Rape claims in Somerset and Avon on the rise
We use cookies on our website to give you the most relevant experience by remembering your preferences and repeat visits. By clicking “Accept”, you consent to the use of ALL the cookies.
Cookie settingsACCEPT
Manage consent